In response to Cardinal Guzman’s challenge, as a guest of Paula’s @ Lost in Translation, here is one of a small town’s downtown. The first challenge I took a shot of this area with a DSLR. It was in the cold and the wind was ever-present with its wintry sting. It was also around 1AM Christmas morning and, though it was cold, there was a lightness about the place. I took this shot today (pictured in this post) with a 6 megapixel point and shot. The day was pleasantly warm but overcast by the time I could get out and take a few snaps. Instead of taking the shot in the same spot as before, I took it in the middle of the street. I wanted to show a contrast of how two shots of the same place can cast a different flavor if you will on the same place.

In response to The Daily Post’s weekly photo challenge: “Ephemeral.”

By the time you read this the bowl will be empty due to the ephemeral nature of Pistachios.

Here is my late entry for Lost in Translations Thursday’s Special: Multitude

I am a pretty boring photographer when it comes to being creative. When I read the title of Paula’s Thursday Special: Abstract I had to look up abstract photography and see what it is about. Well now that I am more than a little confused by conflicting definitions and ideas of abstract photography I am not about how I will approach it. Here are five photos I have taking in the last month of so. With the Winter weather and gray days that accompanied them I had to really search for things to shot. This took me out of my comfort zone but the challenge helped me “see” different photography wise. Here they are and you tell me if they are or they are not abstract. 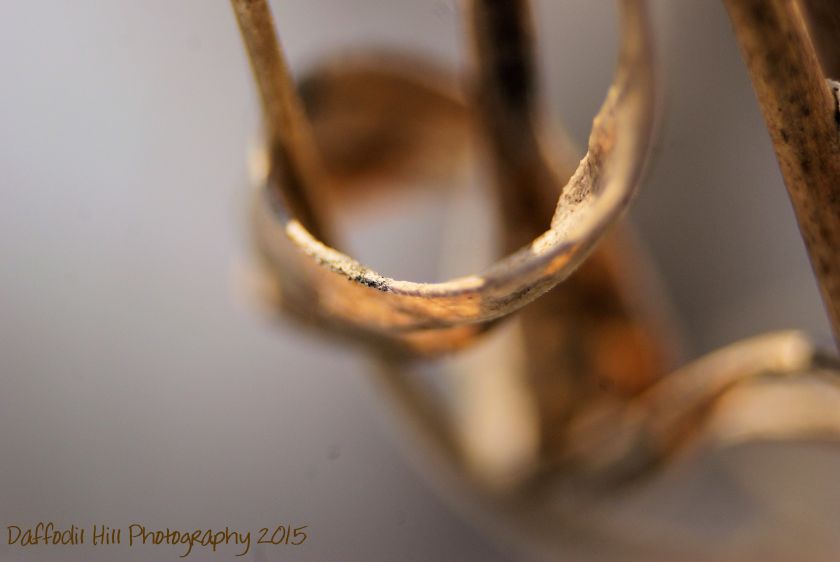 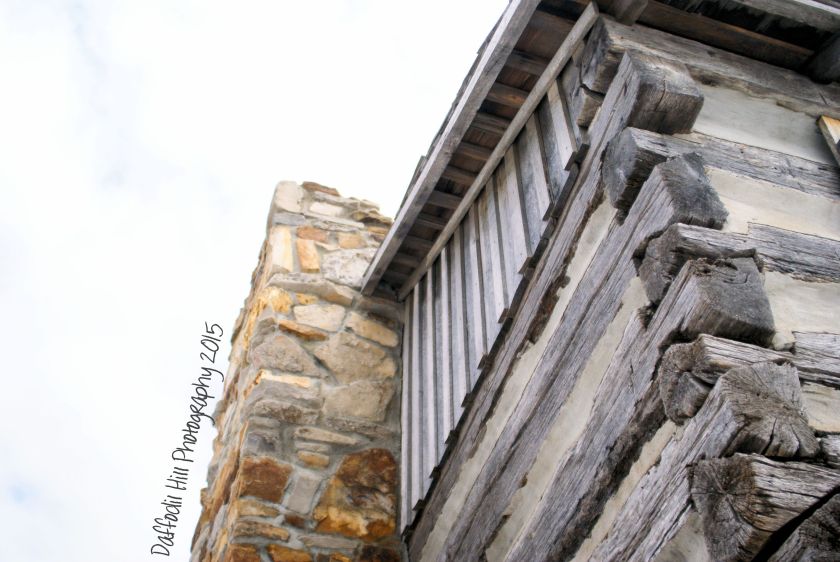 Here is my entry in Paula’s Black & White Sunday: Landscape. 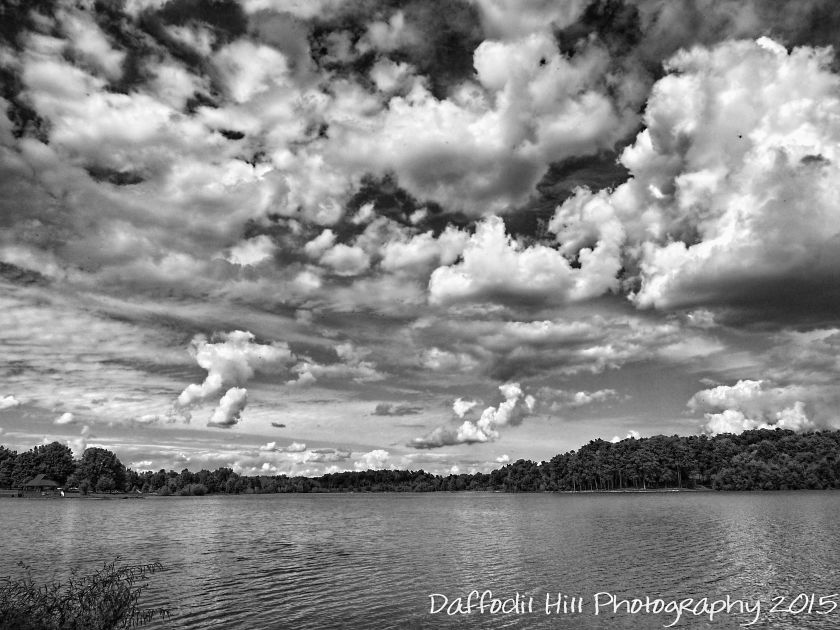 In response to The Daily Post’s weekly photo challenge: “Reward.”

Engaging in nature photography is my way of slowing down, keeping things simple, enjoying the moment and simply being. And when I see something for the first time, or in a new light, that is my reward. So when I was photographing these brown wasps as they feed among the White Aster I learned they are more than their reputation, they are a thing of wonderment. 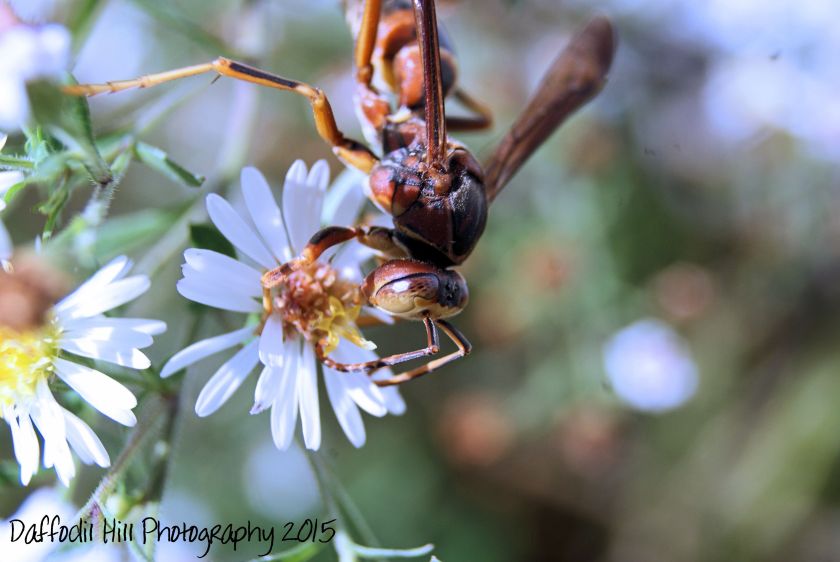