As the greens start to fade into the reds of Autumn I feel the need to grab snippets of the last of the green things before Winter arrives. I took this on our place a week or so ago and it is my interpretation of the transition from Summer to Autumn. 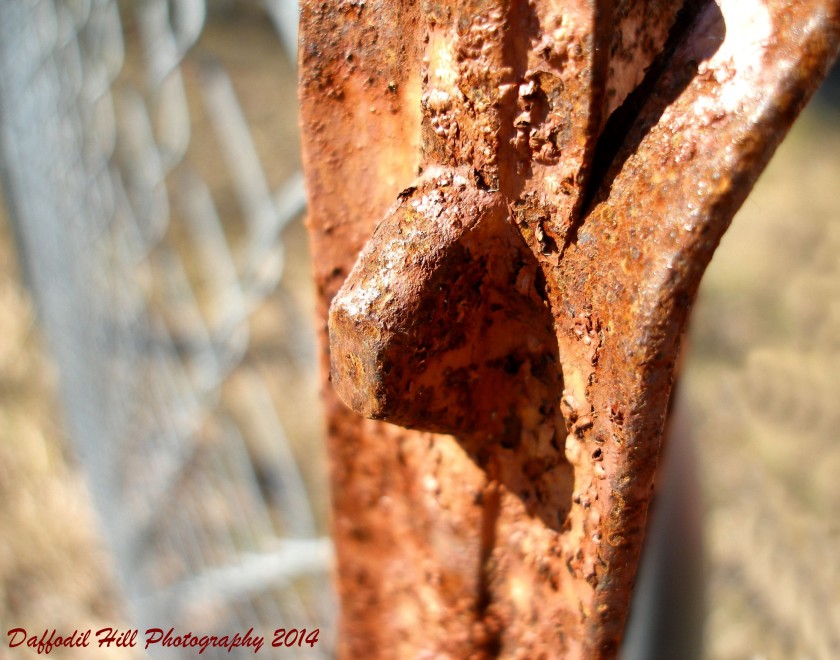 I started taking photos in my youth with one of Canon’s first SureShot 35mm cameras. After years of taking little to no photos at all I got my first digital camera in 2004. It was a 2.1 megapixel point & shot HP my Pops gave me. Since then I  have gotten newer and bigger pixel cameras, most used point & shots, and have continued to learn from them. The one thing I have learned is not to chase the pixel, as in this never-ending “my camera is better than yours because I have more pixels than you” war that has being going on for well since there were pixels. Later down the road I will give you my opinion on why more is not better but for now the short answer is this: No camera can take a great shot. It is a combination of skill, learned or natural, following your passion (a.k.a. shooting what sings to you while challenge yourself with that does not sing to you) and technology that makes a great shot.

Here is two pics I took this afternoon with a 4 megapixel Canon point & shot. Since I like rusty things I like both of theses for the texture of them. Till the next time keep taking the shot and always Enjoy!

Earlier today I had mentioned that I have a new home PC. Since I am  trying to keep this one as free of clutter as possible I needed to find a solution for storing my captures else where. Because I do almost zero cloud storage of my photos I decided to start backing them up on discs and my second drive on the old my PC. I set up the old PC on my desk in the back office/Brides study room . This PC is set up in the living room in a  computer armoire. There are two reasons for that: One is I want to be close to The Bride when she is not studying and secondly to keep my PC safe from the cats because they can bend an anvil!

As I was working on backing my shots up I went through my old desk , which I have not used for a long while, and found my solution for keeping my new PC less junked-up: Two thumb- drives. Score! I will download and edit on my slowly-but-yet-surely-less-cluttered  PC and added the media from the thumb-drive. Nice.Since I had a plan and felt it well   I went for a little walkabout on our place with my Canon Powershot S3is and the new-to-the-outside cat, Butterfly, as me companions. So here are a few from the day.

I took this macro of a fence post with my Powershot G3. I was drawn to it because I love photographing rusty things but upon closer inspection I noticed there was more going on here.I love the way the green paint has faded to a nice turquoise patina as the rust adds flavor overall capture.