Two years ago this weekend was the tipping point in my Moms health. I had talked to her about a performance I was in the following week, and though we had discussed this months in advance, I needed to know if she was still all right with it since it would mean me not being at her side when the “time came”. She was because she was a woman of her word. She also knew I would also follow through with my commitment as well. It was just a couple of days after the last performance I arrived at my folks house with The Bride to set with my Family as Mom finished this chapter of her Journey. The following is the Memorial haiku/short poem I wrote for our next chapter(s) and used one of my photos as the back drop. 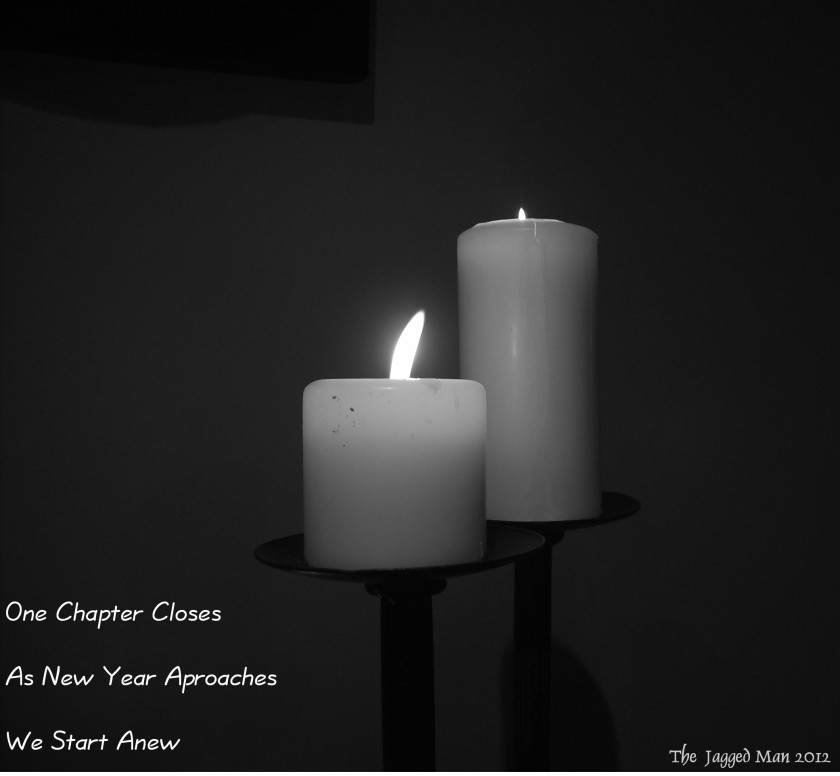 Little did I know that in less than a year later my Pops would join her. Below is a photo I took of my mom’s dog Little Bit as she transferred her care to my Pops after my Mom passed. I think the photo it is a fitting conjuncture of the both of them as one, though one was not any more. As The Bride and I start a new chapter in our lives we look at the future with new eyes, ones with more wisdom I think, because of those who have come before. Yes they are gone, but they are not forgotten.

In response to The Daily Post’s weekly photo challenge: “Gone, But Not Forgotten.”

I am a 57 year old guy who is asking questions about life like "what does it all mean?" and " how come hair will not grow on my head but grows real fast on my ears and back?" you know the deep stuff. I am married and have been for 26 years to the same wonderful woman( read into that: she puts up with me and I married up). I believe in Jesus Christ and that He died for all. The rest I am still working on. View all posts by The Jagged Man

7 thoughts on “WP Photo Challenge Gone, But Not Forgotten”